T.MS638.751 is an Intelligent smart 4K network driver LED TV board support resolution of 3840×2160. T_MS638_751 is dedicated to 100 Hz screens. It is not a combo board. Smart UHD TV With Android Platform and great features to entertain ultra HD Wide Screen with better to work SMART. T-MS638-751 has the full features of input interface connectivity. It has multiple ports like HDMI, AV, Headphone, VGA interface, USB ports and RJ45 Ethernet port for wired internet connectivity. Its USB interface can be used for Firmware upgrade and as well as for multimedia playback. T MS638 751 is a digital and analog TV board, it can receive the analogtelevision (PAL/SECAM/NTSC) and digital television (DVB-T/T2/C/S) signal. T.MS638.751 Firmware file is given below for Technician’s support. 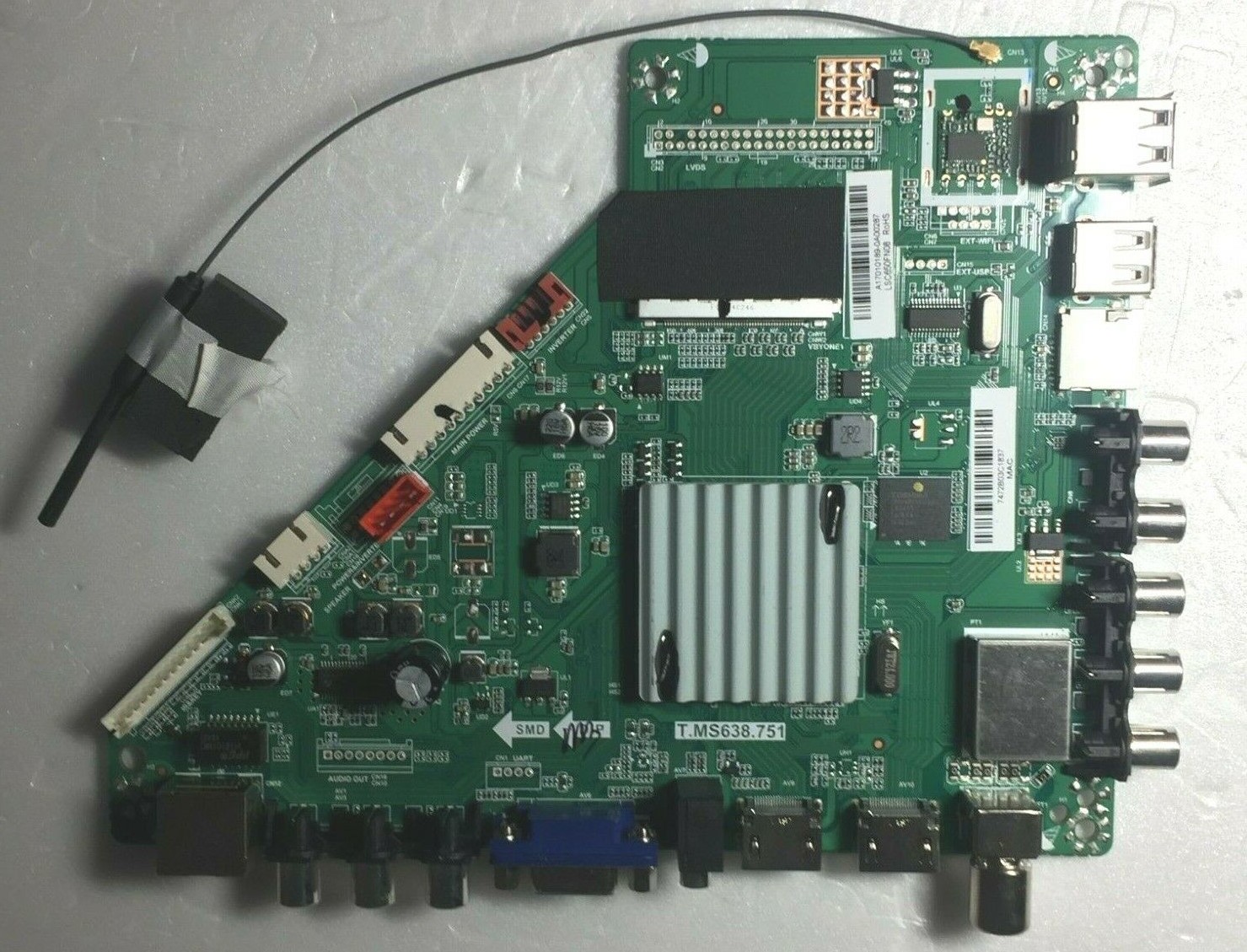 Power Consumption: 100W (may be different according to panel)

Note: The following given software/firmware is USB upgradeable. Kazmi Elecom Team is not responsible for any type of damage/loss as a result of uploading/downloading the firmware.

Download all parts of the following given firmware/software and then extract any one of them you will get the folder. Now copy the files to USB. for More Detail about download process watch the video Click Here

Here is below T.MS638.751 firmware file for free download: 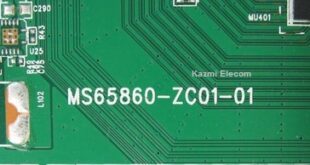 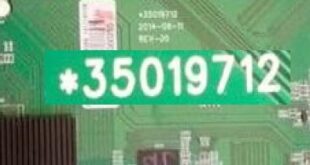 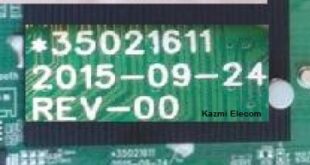 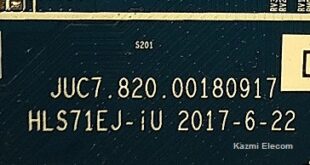 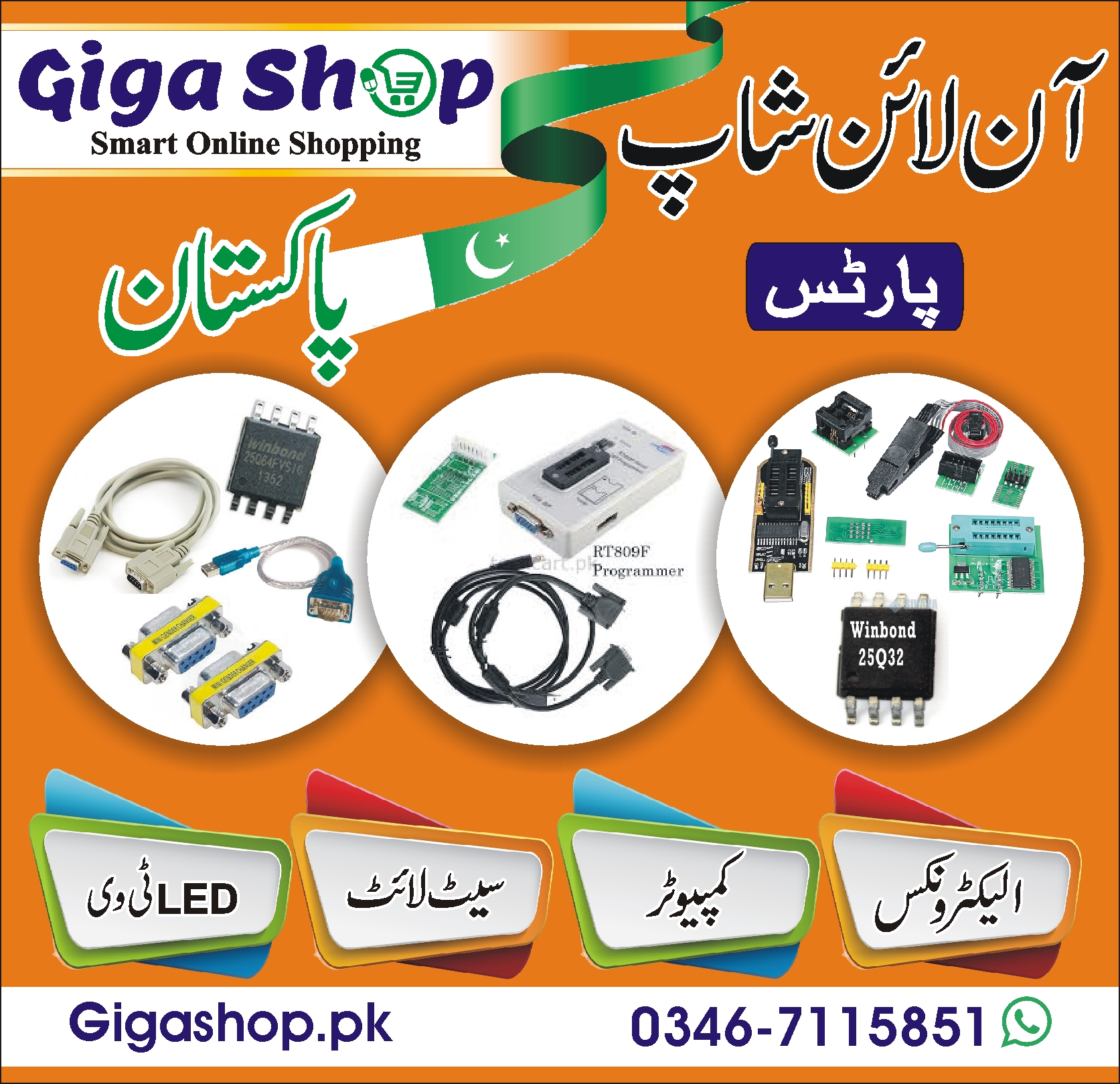